Derek Little serves as the deputy chief academic officer with the Dallas Independent School District. In that role Derek leads the district's efforts for early learning, special populations, extended learning, and intervention in addition to leading the district’s efforts around mitigating learning loss. Prior to this, Derek served as assistant superintendent for early learning in Dallas ISD and the deputy director of early childhood at the Louisiana Department of Education. Previously, Derek was the director of finance and operations for the Louisiana School for Math, Science, and the Arts. Derek started his career teaching high school math. 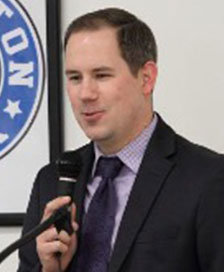