Carrie Nordlund is Associate Director of the Annenberg Institute at Brown University. She joined the Annenberg Institute after working for five years building the Master of Public Affairs program at Brown University, housed at the Watson Institute. Her research interests include race and politics, voting behavior, and the U.S. Census, and she has held faculty positions at Dickinson College and Lake Forest College in the department of Political Science. In addition, at NYU’s Robert F. Wagner Graduate School of Public Service she served as a graduate (policy non-profit track) and undergraduate director.

Carrie earned her AM and PhD in Political Science from Brown University. 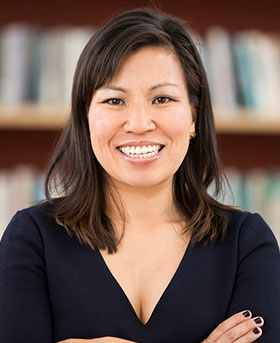